In the general scheme of things, a builder may be engaged by a home owner, or owner of land (such as a developer), or in the case of a Strata Scheme by the Owner’s Corporation to carry out building work. Depending on the nature and extent of the work the builder has been engaged to perform, the builder may in turn engage contractors to perform specialist or other types of tasks relevant to the contractor’s trade.

In these circumstances, the builder will satisfy payment claims made by contractors engaged by the builder for such work – the builder bears this obligation.
There are however, some instances where the owner of a property, or the Owners Corporation in the case of a Strata Scheme, can become liable for monies owed to a contractor by the builder.

The Contractors Debt Act 1997 enables an unpaid contractor to recover monies from a property owner or owner’s corporation from the money which was due to the builder by them. This is of course assuming the contractor carried out the work the builder had engaged it to perform and the money was owed to the builder who is now in default.

Once the Principal or owner receives notification by a contractor of the default, the owner is not authorised to make any further payments to the defaulting builder. 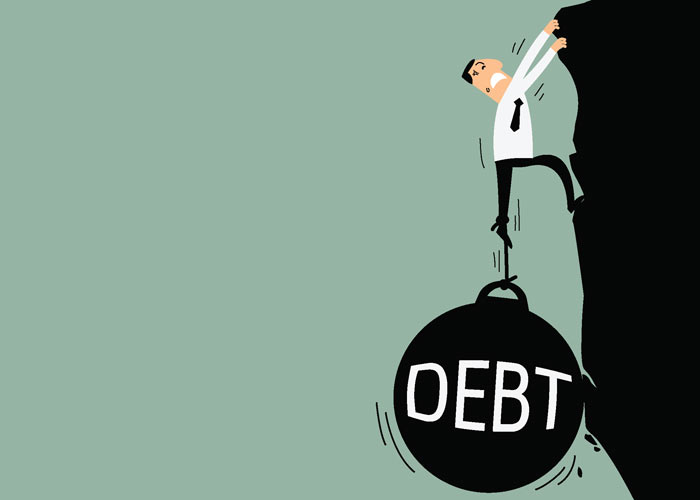 Once all relevant procedures and notifications have been complied with, the contractor can seek to recover monies owed to it by the defaulting builder from the Principal. The Principal will be authorised to pay the contractor from money which would otherwise have been payable to the builder.

This legislation can also be used to enforce a judgment debt the subject of an Adjudication Certificate under the Building and Construction Security of Payments Act 1999 as against a builder or developer, as the case may be.

Where an Adjudication Certificate is obtained and filed as a Judgment in a court of competent jurisdiction, an application may also be made under the Contractors Debt Act 1997 for the issue of a Debt Certificate. It is this Debt Certificate which may be served on a Principal under a Notice of Claim pursuant to Section 7 of the Contractors Debt Act 1997, triggering the obligations of the Principal to comply with the Notice of Claim. In this way, a Claimant’s means of enforcing an Adjudication Certificate under the Building and Construction Security of Payments Act 1999 are broadened.

Joe, just wanted to take a moment to show my appreciation to yourself and Merlyn for the ongoing 6-star service that you provide myself and my clients. The dedication, reliability, timeliness and quality of your service is what gives me the confidence in knowing that any client that I refer to you will be nurtured, respected and satisfied that they are dealing with a professional team that gets the job done. Love your work.

Since the time I first contacted Joseph and his specialist team, the high standard, level of professionalism, promptness and high value expertise enjoyed when engaging Gavel & Page Lawyers has proven of immense benefit. Joe and his Team have proven invaluable without compromise, time and time again, that it pays to have the right legal advisor on your side.

Joseph, we would like to thank you for your help with the purchase of our property. We were required to complete the sale quickly and your efficient and professional work helped completing the transaction within the tight time frame. We do not hesitate to recommend your service to our friends. 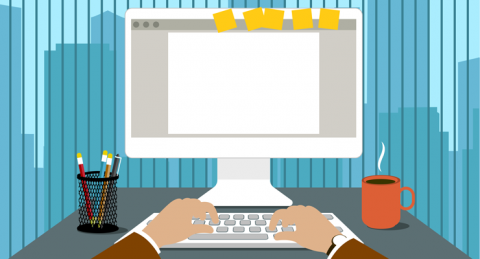 Gavel & Page lawyers are highly experienced in all types of off-the-plan transactions, including leases. We can provide clear, thorough and affordable advice to you before you enter into a contract. Speak with our legal team today to find out how we can help.