The Usefulness of Deeds of Partition

The term “Partitioning” in its most basic form, is the transferring of ownership of existing property between co-owners of the land.

To illustrate this clearly, we will compare partitioning of land with subdivision of land.

Subdivision essentially creates new lots from an existing block of land. With strata, a building may be subdivided into strata units and common property, where each unit owner will own their unit and the owner’s corporation will collectively own the common property.

Whilst partitioning may very well involve the process of subdivision, partitioning is the process whereby the divided parts of an existing block of land are transferred between the owners of that land.

Stamp Duty and Deeds of Partition

The primary benefit or purpose of such Deeds centres on Stamp Duty, but it has other incidental benefits such as agreement and clarity between the owners of the land, but will also have accounting and tax implications.

Stamp Duty is typically payable on the purchase of land. Generally, within three months of exchange, stamp duty will be payable. What if you then transfer ownership to other co-owners of the land after the land has been purchased? If your transfer results in one co-owner now owning more than they did previously, then stamp duty will also be payable.

With a Deed of Partition, it is clear what the intended ownership split of the land was always intended to be between the co-owners of the land. So for example, four parties own a piece of land as to 50%, 30%, 10% and 10%. A piece of land is then developed and for example a Strata Plan is registered. The Deed of Partition will clearly show the Office of State Revenue that it was always the intention of the parties from the start, that when the project was finished that the parties would own the units in the building according to different values based on their percentage break-up. 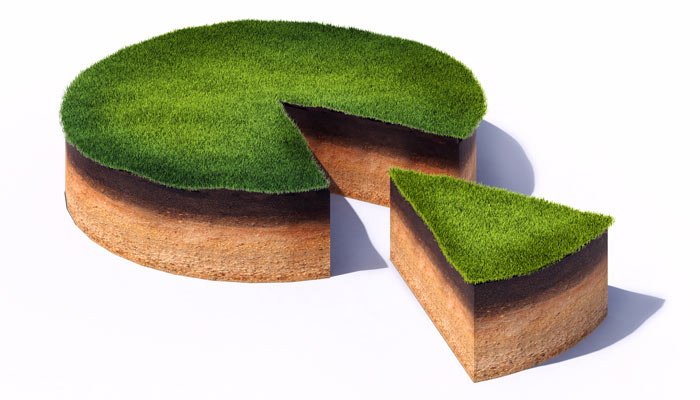 So Deeds of Partition assist in clarifying the ownership values of different parties so that there are no stamp duty implications that were not expected and providing critical evidence to the Office of State Revenue and others of the intention of the parties.

Another benefit with Deeds of Partition is that the expectations, agreements and understanding of the parties is clearly documented. Each party knows, understands and agrees as to which co-owner is entitled to what proportion of the property. This also adds some clarity as to any future stamp duty implications they may have. This way disagreements can be avoided down the track.

With Deeds of Partition there are also tax implications. Depending on how the land is owned there may be income tax and capital gains tax consequences and these need to be considered carefully in undertaking any such transaction. In this case, it is always advised to obtain financial advice as to how you might be affected.

I was a little cautious about lawyers generally, even more so since I was embarking on my very first development. A referral to Gavel & Page Lawyers let me put my previous concerns behind me. Open. Direct. Clear communication. Detailed and productive advice. Competitive fees. Down to earth and contactable. Not sure what else you need.

Constructing a landmark development has its own stresses. It was such a pleasure to know that Gavel & Page Lawyers had thought of everything for us from a legal perspective, allowing us to focus on the construction of the development. They were very easy to deal with and always contactable.They drafted all the off the plan contracts for the sale of the 100 residential units, drafted our subcontracts, negotiated Agreements to Lease and the Leases, were available weekends in attending the project’s launch and competently advised us on all issues along the way including construction issues. They made the sale of the units and leasing the retail/commercial spaces seem as simple as selling a house and their services came at a very competitive price. In short, the quality of their service was next to none. 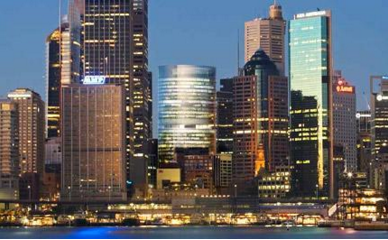